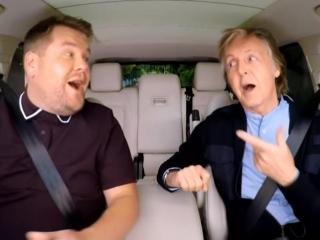 Ridesharing is a term you’ve probably heard often these days, but what is it? We're here to break it down for you! Rideshare or Commute ‘Pools’ is a term used to describe a shared commute arrangement, such as a carpool or vanpool, which can result in cost and environmental savings. This handy chart outlines the difference between carpools and vanpools and explains the benefits of each. 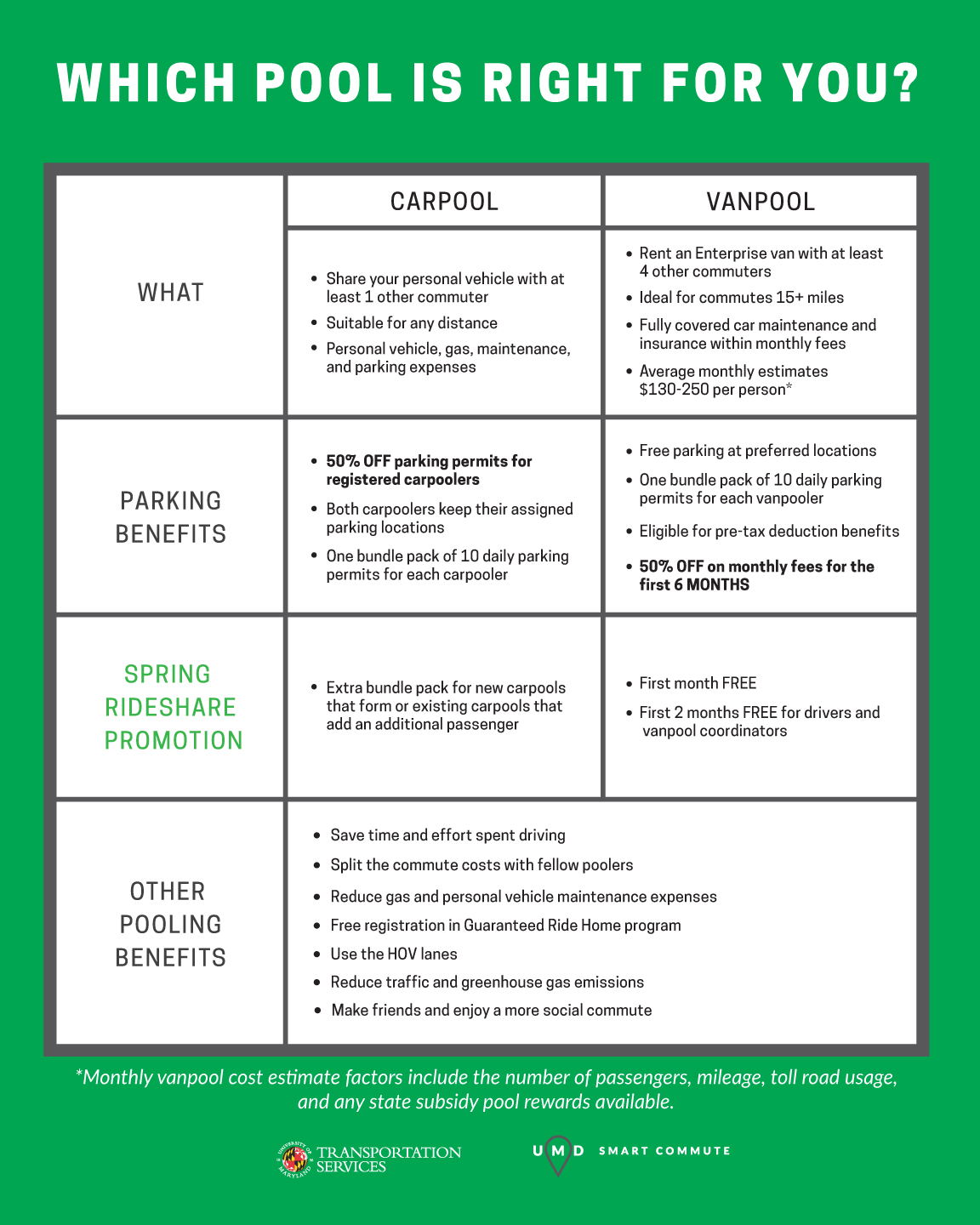 If you're interested in trying ridesharing, RSVP for one of our ridesharing "pool" parties this semester! We're holding one on February 14 and another on March 28. This event is for faculty and staff only, but we'll be hosting a student party later in the semester.